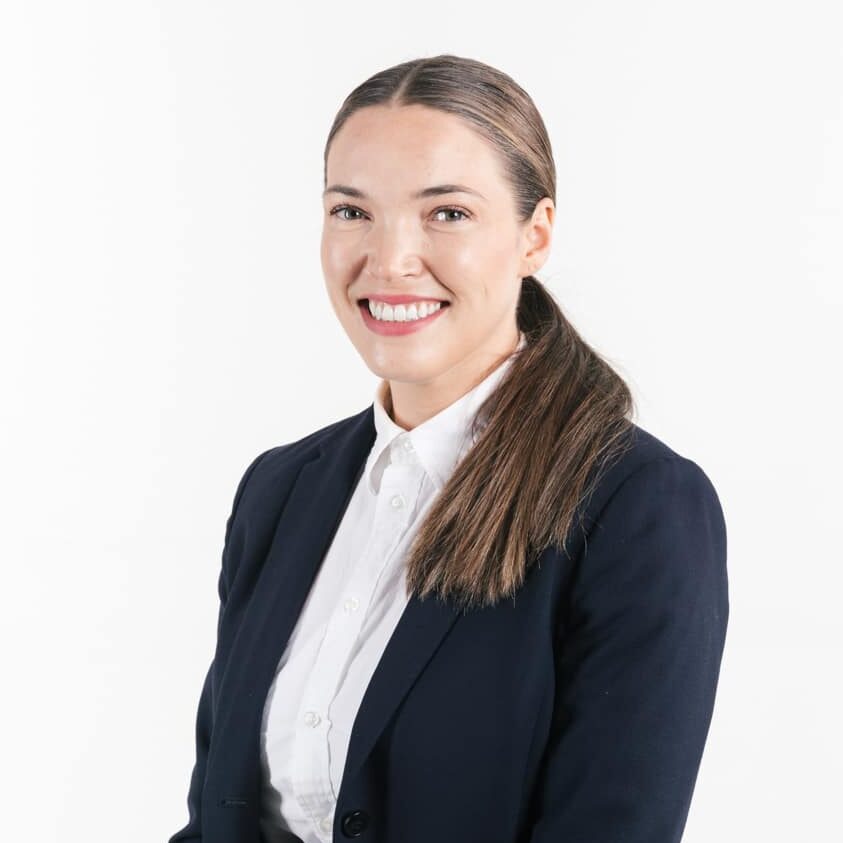 Bernadette is a Canadian by birth and completed a Bachelor of Arts at the University of British Columbia before pursuing her legal education in Australia. She holds a Juris Doctor (specialisation in Canadian Law and Practice) and a Master of Laws (specialisation in Dispute Resolution) from Bond University. As a law graduate, Bernadette is currently completing the PLT training necessary for her pursuit of admission into the legal profession. She is especially interested in Alternative Dispute Resolution mechanisms and is an NMAS accredited mediator. She is also interested in intellectual property law, and succession and estate law.

In her youth, Bernadette trained in classical voice and Cecchetti ballet. Her lifelong love of the stage led her to bodybuilding where she became nationally qualified in the ‘bikini’ category. In 2014, she had the honour of representing Team Canada at the IFBB World Fitness Championships. Although Bernadette has ‘retired’ from competition, weightlifting remains her primary hobby.