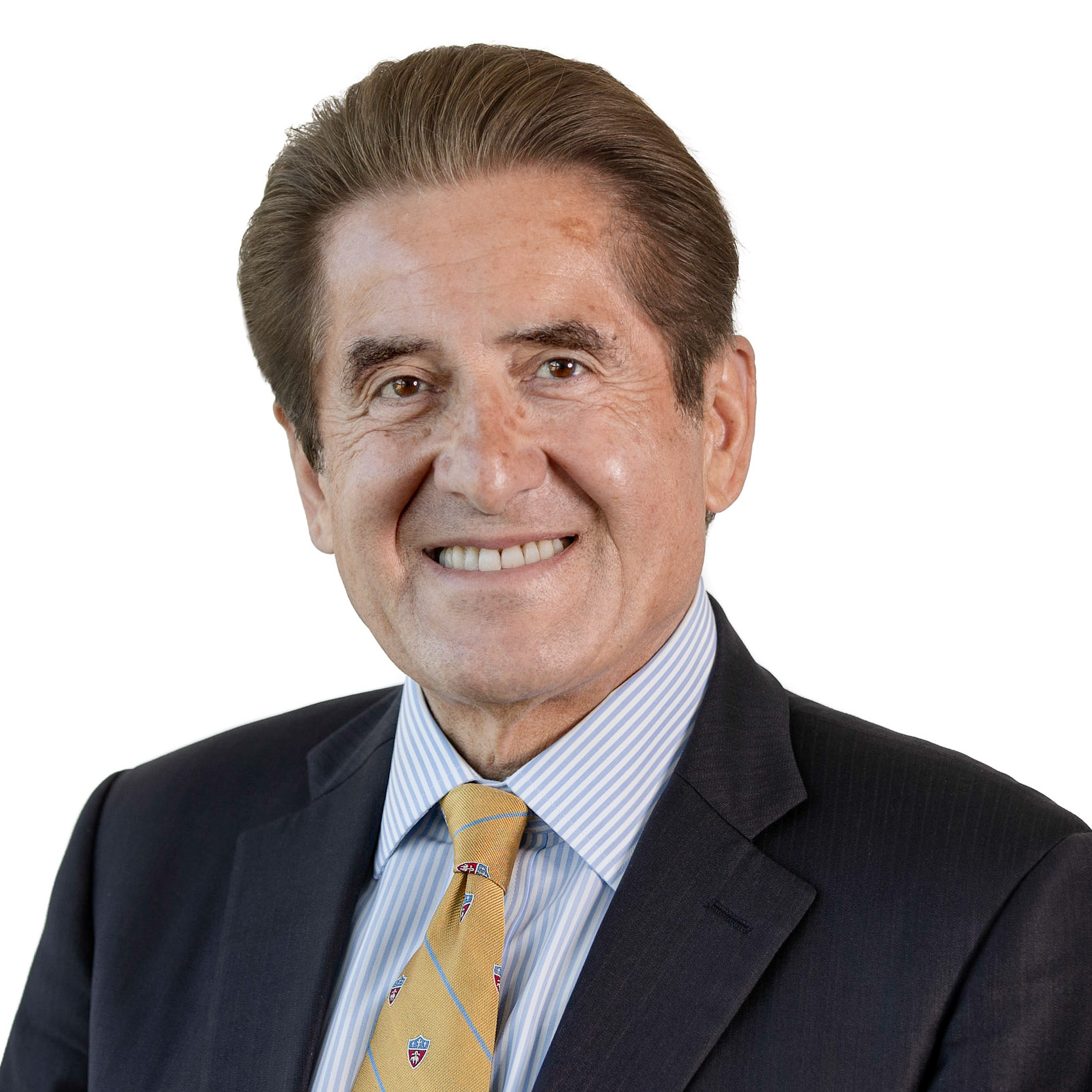 Ted Tzovaras is an accomplished practising lawyer with extensive and varied experience in commercial litigation and alternative dispute resolution, and commercial transactions, corporate matters in Australia and internationally, spanning almost four decades. He has acted as an instructing solicitor and appeared as an advocate in commercial litigation, international arbitration and criminal proceedings. He has acted as a legal representative in respect of major and complex commercial transactions and corporate matters.

He has practised extensively, and has represented clients, in commercial disputes in court, international arbitration, and other alternative dispute resolution proceedings, in Australia and abroad, including Hong Kong, Singapore, Indonesia, Thailand, Laos, Abu Dhabi and Dubai.

In Australia, he has acted as an instructing solicitor and appeared as an advocate in commercial and other litigation before both inferior and superior courts, including the Supreme Courts’ of New South Wales, Western Australia and Victoria, the NSW Land and Environment Court, the Federal Court of Australia and the High Court of Australia (on special leave to appeal applications).
Areas of particular note in which he has practised, and continue to practice, include:

He has acted as a legal representative and has negotiated, structured, documented and advised in respect of major and complex commercial transactions and corporate matters in Australia and abroad. A number of these involved negotiating and documenting international trade transactions and joint ventures in the mineral resources and agribusiness sectors with participants from Australia, Indonesia, Bahrain, China, Korea, Thailand and Laos.​

Although Ted has predominantly practised as a commercial lawyer, throughout his years of practice, he has acted as a legal representative and an advocate in respect of a variety of criminal matters, including insurance and white-collar fraud, insider trading, taxation offences, perjury and attempt to pervert the course of justice offences, drug trafficking offences, and violence offences including assault causing grievous bodily harm and threat to kill. He has appeared as an advocate in Federal, State and Territory inferior and superior courts in bail, committal, summary and sentencing hearings, and instructed counsel at trial and on appeal of indictable offences.