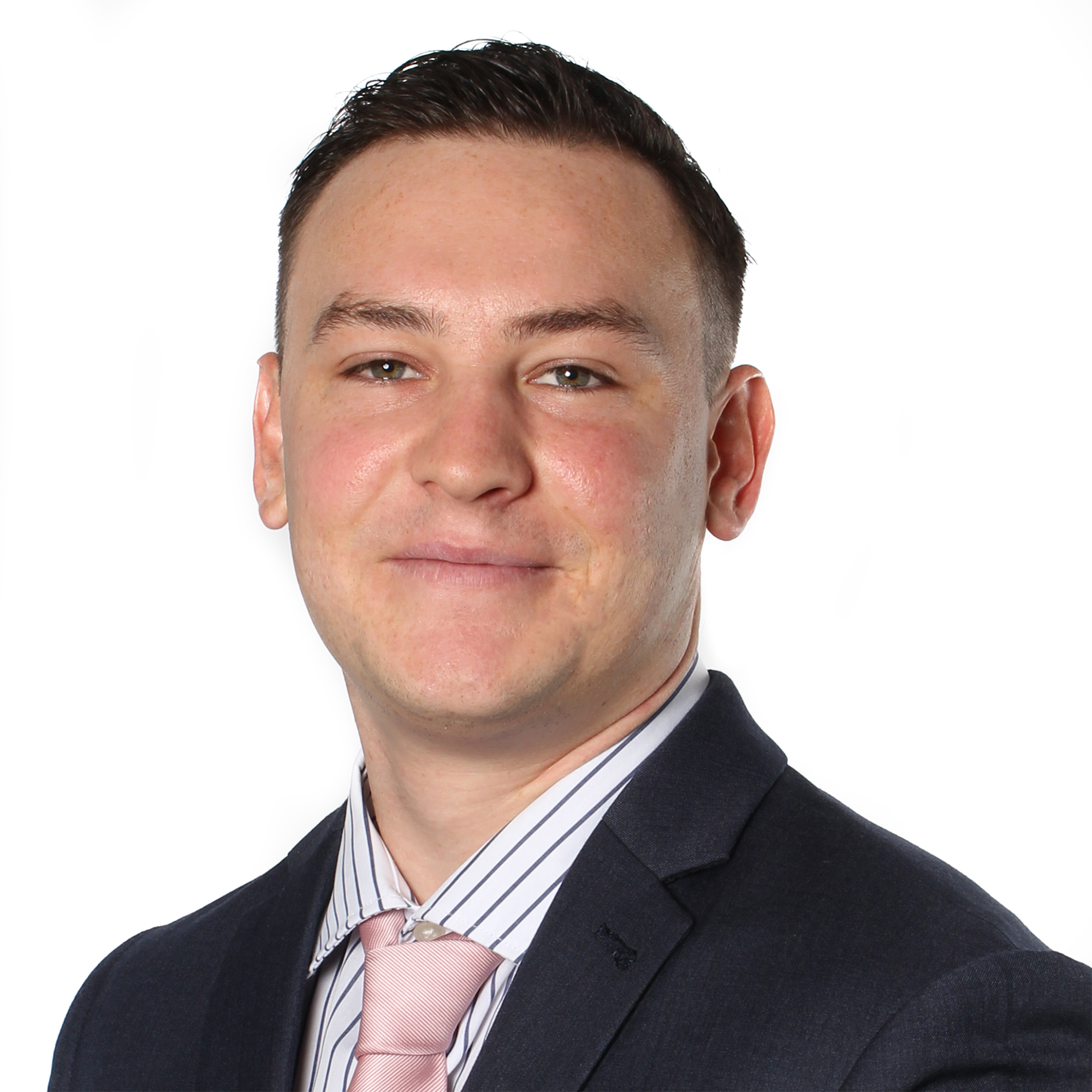 Tyrone Boucher is a lawyer who graduated from Griffith University (LLB) and was admitted as a solicitor in April 2021 following the completion of his PLT with Salerno Law.

Since his admission into the legal profession, Tyrone has practiced in several key areas, and predominantly works alongside Senior Associate Lindsay Nicholson in the Family Law department.

Further, Tyrone has held carriage of several Military Law matters, which included him personally appearing in a successful appeal before the Defense Force Appeals Tribunal.

Tyrone thoroughly enjoys bringing a ‘human element’ to the law and consistently secures successful outcomes for his clients through his professionalism, excellent client communication and attention to detail at all times.

Tyrone is a keen sportsman and thoroughly enjoys playing rugby, surfing and the occasional game of golf.